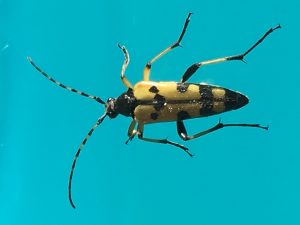 It’s quite a big beetle, 20mm long,  and although common in the South of England becomes rarer the closer you get to Scotland so we don’t see them that often. Due to its long antennae and colour its common name is ‘the black and yellow longhorn beetle’. No surprises there. It’s one of a herd of 68 different longhorn species in Britain, many of which are equally beautiful with patterns of orange, green and yellow but sadly, along with most other insects, in decline.

Dodd Wood is an ideal spot for it to live, particularly as the forest has been thinned over the past couple of years. Its larvae feeds on rotting wood, favouring the damp debris  of birch and pine and as an adult it eats nectar and pollen from flower-heads such as hog-weed and cow parsley that spring up as more light hits the forest floor.

Its life cycle can take up to 4 years but for nearly all of that time it is a pale grub and then a pupae. The colourful adult only lasts a couple of months in which it needs to find a mate. This one is probably a female as her ‘horns’ are more stripy than the males’. They are valuable members of the forest eco system, as decomposers when young and pollinators when adult.

However, not all longhorns are so benign, as the world warms the their Chinese cousin the Asian long horn beetle Anoplophora glabripennis  is able to advance North, often brought to Britain in consignments of untreated wood  and, as with many non-native species, this beefy individual has no natural predator. Unlike our natives it does not confine itself to dead wood but lays its eggs in living branches, its larvae creating long galleries, invisible inside the tree, until at last it hatches out from holes larger than 5p pieces. Attacking both timber and fruit trees it is of top concern to the Forestry Commission,  Forest Research Department and is a notifiable insect -this means  if you see one it is vital that you report it, following this link, through Tree Alert 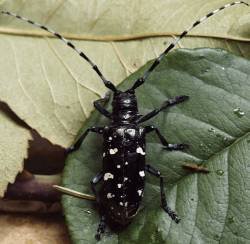 The only way to control the spread is through felling with a buffer zone of 2km The last outbreak in Kent in 2012 saw 2229 trees felled of which 66 contained larvae. Only the quick response prevented 1000’s more trees being felled.

Forest Research is at the forefront, protecting our trees from pests and diseases. Find out more and see what other fantastic and fascinating work Forest Research does. Click on this link .https://www.forestresearch.gov.uk/tools-and-resources/pest-and-disease-resources/asian-longhorn-beetle/

“The bird who dares to fall is the bird who learns to fly”
Thankfully falling was far from what happened on Tuesday, when at 16:45 the not so little osprey chick took to the sky! And didn’t she keep us guessing?
In front of a packed viewpoint, just as we said that she hadn’t been flapping much at all and didn’t seem in a rush to fledge, blue 400 decided to find her wings. Her leap of faith was a strong one, and she maintained height really well. Heading out towards the “spindly tree”, somewhere she has seen her parents fly to and from hundreds of times in the last eight weeks, she had only one slight wobble. Once over those twiggy perches though, the realisation seemed to dawn on her that she didn’t actually know how to land… lift off was the easy bit!
Getting tired she seemed to visibly falter in the air. Luckily mum was close by and rose up into the air to join her. Staying close, mum appeared to herd the youngster back towards the nest where the very large, stable and reasonably level surface provided a safe landing pad. There was a moment when the youngster was bombing back towards the nest at speed that I did wonder if she was going to land with a crash but she managed to apply the air brakes, executing a very tidy hover over the nest before plopping down to safety. Mum hovered overhead to supervise the landing before disappearing back to her perch. Osprey-copter safely landed!

Cailis (active substance – Tadalafil, read more here) was developed and is being marketed by the pharmaceutical company Lilly. It can work even when ED is caused by another medical condition, such as diabetes or high blood pressure. When erectile dysfunction is treated, the choice of right medication is of special importance. Cialis and Viagra are two most popular medications, but which is the best of them? 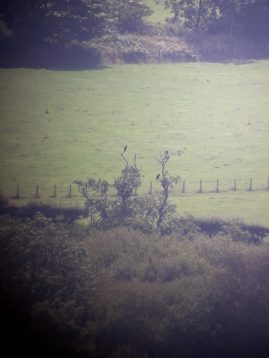 Amidst the elation, the excitement and the pride (because how can we not be proud) there was hugging and a round of applause. Fledging is something all chicks must face, but it can be an incredibly risky occassion with chicks sometimes crashing into trees or ending up grounded. Though blue 400 had left it till late in the day, she was safely installed back on the nest and we could pack up the viewpoint with huge grins on our faces. In the days since then we have seen her start to tackle perch landings…not always the most gracefully. She had also started to explore the many trees scattered throughout the marsh, going further and further afield, leaving us to play a game of “spot the osprey” as we try to keep track of her. The distance she is flying in one go is increasing rapidly so whilst the sky isn’t quite her only limit at the moment, it will only be a matter of time!
Come along and see her as she gets more and copter safely landed! 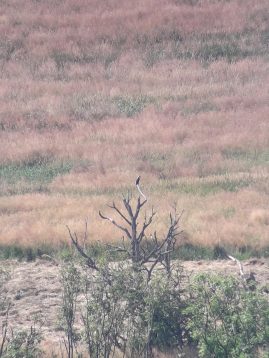 Blue 400 is exploring further from the nest