Whilst our Bouncing Babe was having her rings put on, what was her elder sibling doing?

On the weekend of 25th and 26th June he was anywhere between Kendal and Millom.

On Monday, Tuesday and Wednesday he was in the Eden Valley.

On Thursday and Friday he swept over the Border, around Moffat,

This Spa town  incidentally, also attracted Robbie Burns, although the waters he was interested in were to drink, rather than fish in, and comprised an effervescent mix of Sulphur and Iron washed down with beer! Of course, in 1788 Robbie might well have seen an osprey – and even been inspired, between burps, to write his one verse poem, ‘Go On Sweet Bird, and sooth my Care.’ Who knows?.

But without doubt our bird was flying on the wind near Kirkby Lonsdale on Saturday 2nd July, at 06.00,

and Sunday was back to the South Lakes.

A high mileage week – even for him! 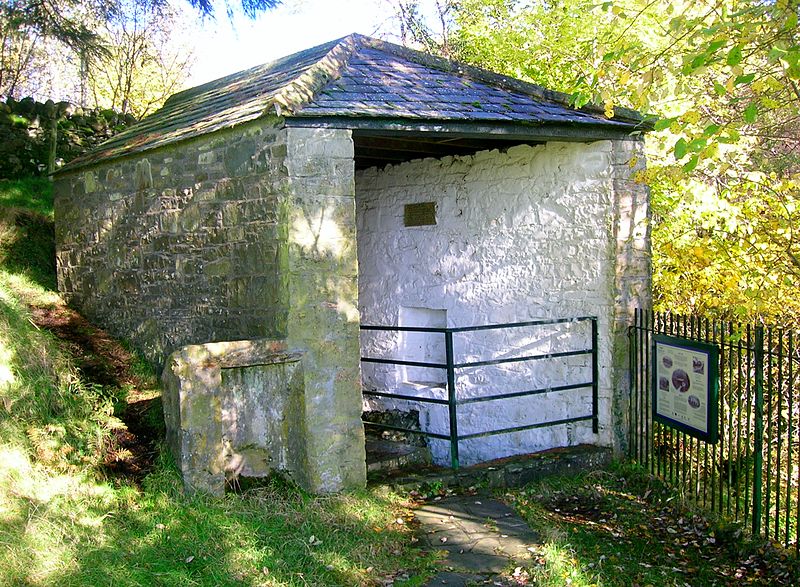